What Is The Best Eyebrow Shape For Your Face?

There are numerous eyebrow shapes available, but not all of them will look good on you. Many women tend to make the same mistake when it comes to picking eyebrow shapes; they want their eyebrows to match the shape of their eye- rather than matching the shape of their face. You probably have an idea about what looks best after browsing around for a while, however, your brows must follow the natural shape/contours of your facial features. 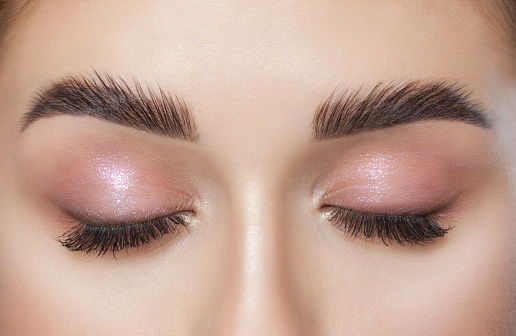 Cara Delevingne’s arched eyebrows combined with her triangular-shaped face gives her a great looking brow. I would recommend she take up an “H” or rounded arch if she was willing to go bolder.

The Best Eyebrow Shape For Your Face

The Worst Eyebrow Shape For Your Face

How To Find The Best Thickness For Your Eyebrows

Take a look at this article on eyebrow tattoo shapes also.